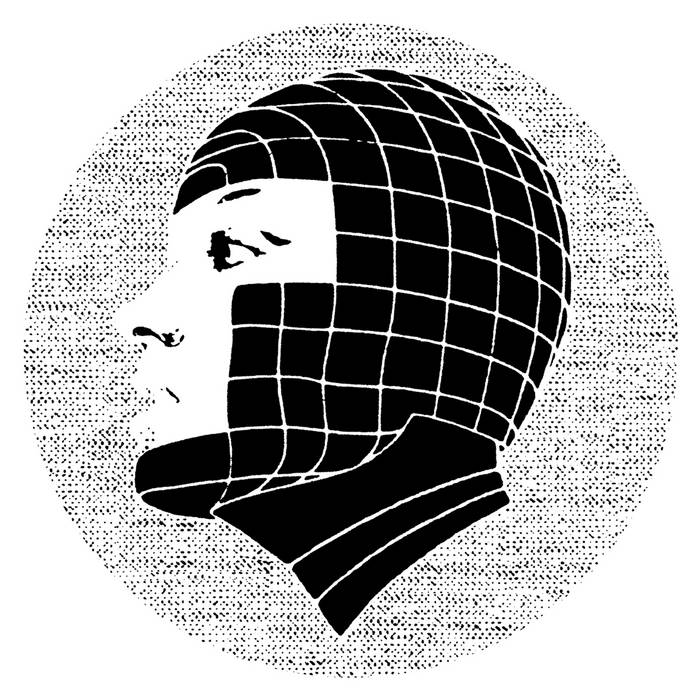 Amoon Andrews’ outfit Sir Lord Commix returns with the fourth instalment of re-released gems that have been in high demand on the vinyl market. Born out of Rekids, R-Time Records has previously released twelve of Commix’s cuts, yet his treasure trove discography keeps on giving, spanning two decades.

Released on Ugly Music in ’96, ‘World Of Groove’ is a smooth house cuts with an abundance of soulful stabs and driving percussion whilst hypnotic melodies and sweeping cosmic strings envelope ‘Life Cycle’, which first appeared on Cynic in ’05. ‘Cosmic Jive’ - from the highly sought after ‘Evidence’ vinyl of ’97 - pumps a reverberated kick amongst shimming chords and rising bleeps.

Appearing on an extremely rare release on Hard Up, ‘Under Seige’ has an off-kilter rhythm and erratic yet funky slapping bass melody. Finally, the release concludes with an ethereal cut titled ‘Beyond Reach’ complete with liquid breaks, floating arps and shining melody (originally from a Talahachi VA in 2014).