Moments Of Peace Within EP 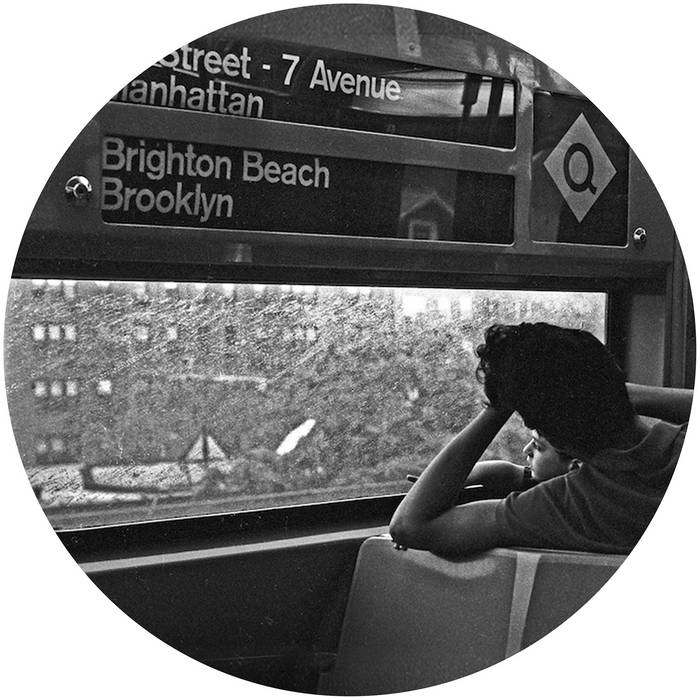 Tapped as one of Mixmag’s ‘25 Artists You Need To Watch In 2019’, P.Leone is a musician, DJ and producer from New York, who often spins at clubs like Panorama Bar and ://about blank having moved to Berlin. Following his two debut releases on Spencer Parker’s Work Them Records, P.Leone launched his respected E-Missions alongside Caiazzo in 2017– putting out quality music from emerging talent such as False Witness, CYD, Tred and Rush Plus.

Meanwhile, P.Leone has dropped two releases on Matt Edwards’ influential Rekids imprint, as well as collaborated alongside Radio Slave for a remix of Deep Dimension ‘So 1992’. He now returns for his third release, following releases from SRVD (Matt Edwards & Patrick Mason), Mark Broom and Nic Fanciulli.

‘Walked Into My Life’ offers slow psychedelic guitar notes with fluttering vocals over driving drums, before ‘What Could I Have Done’ delivers a sporadic kick pattern dispersing delayed stabs and metallic sounds. ‘Wrong Muse’ presents a damaging beat amidst rattling atmospherics and low groans, before ‘The First Vision’ plays shining chords on soulful vocal chops and unearthly FX.